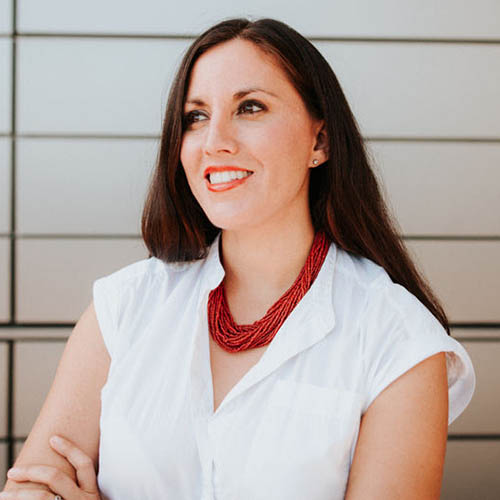 Cristina Tzintzún Ramírez is the Founder and Executive Director of Jolt, a statewide young Latino civic engagement organization in Texas. She was named “Hero of the New South” by Southern Living Magazine and hailed by the New York Times for her work on behalf of Latino immigrants. Cristina was also named a “change maker” by the Texas Observer, and her work has been featured on NPR, USA Today, Univision and MSNBC’s Up Late with Alec Baldwin. Cristina is the author of the book “Presente! Latino Immigrant Voices in the Struggle for Racial Justice” and “We Are Texas: An analysis of Young Latino Voters in the Lone Star State.”

Previous to founding Jolt, Cristina co-founded Workers Defense Project at age 24 and helped pass half a dozen local and statewide laws to protect the rights of hundreds of thousands of workers, guaranteeing them higher wages and safer working conditions.