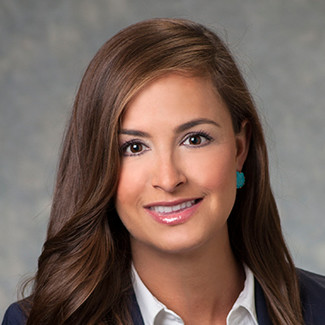 Emmy Hill is the Business Products and Services Manager for University Federal Credit Union, Austin’s largest locally-owned financial institution. Emmy is responsible for developing financial business products to help build strong local businesses in the greater Austin region. She is also on several internal committees to help make UFCU one of the best places to work in Austin.

A transplant from El Paso, Texas, Emmy graduated from New Mexico State University in 2002 and moved to Austin in 2009 to take advantage of the opportunity to assist with the Wells Fargo/Wachovia merger. Her jobs as a Wells Fargo branch manager and merger buddy allowed Emmy’s talents to shine. Through her work with local organizations, she became more involved in the Austin community. She then landed a job at University Federal Credit Union as a branch manager for their downtown office, where building relationships and supporting local members is of utmost importance. As a branch manager, Emmy coached and mentored her team members. Her goal was to empower and grow a talented staff to reach the next level of leadership within UFCU.

Emmy serves as the chair for the Austin Young Chamber annual meeting, recognizing AYC’s past successes and future goals. Emmy is an alumna of Hispanic Austin Leadership, an organization of the Greater Austin Hispanic Chamber of Commerce. She is also on the YWCA Woman of the Year Committee and volunteers for various non-profits around Austin including the AIDS Walk of Austin and the American Lung Association Climb for Clean Air. 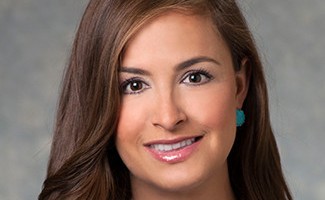