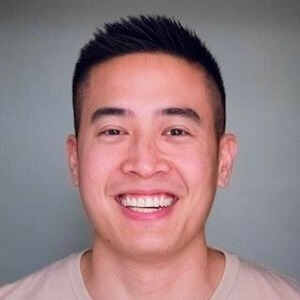 A community activist, soccer and dragon boat fanatic, with a passion for addressing community initiatives. George loves using tech to help change the world for the good and knows very well the problems it can create too. George is cofounder and CEO of GivePulse, a platform to coordinate all community engagement and giving initiatives. George spent much of his early career developing technology for people with disabilities and worked with upstarts and large corporations like IBM and HomeAway/Expedia.

He has served as a board member of City of Austin Volunteer & Service, Austin Convention Center and Visitor’s Bureau, KLRU (Local PBS) Advisory Board, Open Door Preschool, and was a City Commissioner for Austin Mayor’s Committee for People with Disabilities. George is a TEDxAustin speaker, SXSW Dewey Honoree, and he and GivePulse have been honored for their work as White House Champions for Change. 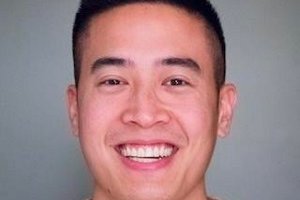