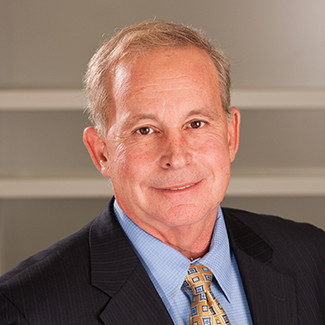 In addition to an aggressive business attraction program, Opportunity Austin includes Portfolio Austin, a business retention and expansion effort and the establishment of the Greater Austin Technology Partnership.

During Rollins’ tenure in Austin, the Greater Austin Chamber of Commerce membership has grown from 1,700 members to more than 3,100.

Rollins was President and CEO of the Nashville Area Chamber of Commerce from 1990 to 2002. In Nashville, Rollins led an $18 million organization serving 4,400 business members and developed economic and community development strategies that resulted in the attraction of more than 160 companies and the creation of approximately 190,000 new jobs.   While there, he increased the Chamber’s operating revenues from $3.5 million to more than $18 million and raised more than $20 million from the private sector to fund economic and community development strategies.

Prior to that, Rollins was Executive Vice President and CEO of the Asheville Area Chamber of Commerce in North Carolina.

He has a bachelor’s degree in psychology and management from the University of South Carolina and is a Certified Chamber Executive (CCE). 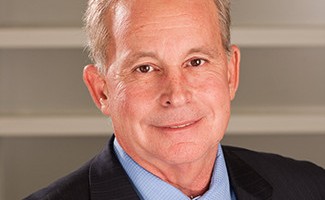