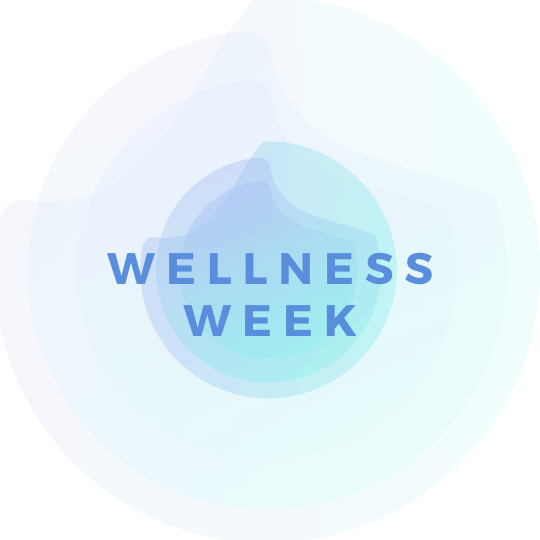 While many aspiring amateur athletes would love to be able to devote 20-40 hours per week to training, this volume of training is usually only achievable by the pros. If you don’t fall into that category don’t worry—there’s hope! Scientific research shows that many of the benefits of high-volume endurance training at moderate intensities can be achieved on a time budget. The trick — High Intensity Interval Training (HIIT), where you alternate very high intensity exercise for a short amount of time with rest periods.

Below I will highlight some of the findings from Burgomaster et al. (2005) one of the most highly cited studies on HIIT.

They then followed up with another study (Gibala, Little et al. 2006) where they directly compared the sprint interval training method to traditional higher volume training at lower intensities.

The takeaway from both of these studies is that HIIT training is a very time effective way to improve endurance performance. If you only have a little bit of time, build in some very hard intervals and you’ll maximize your training potential.