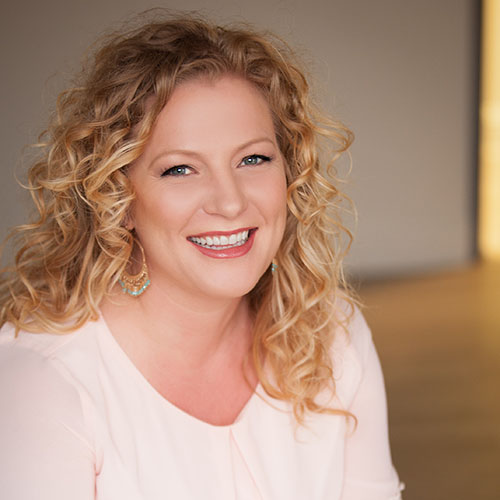 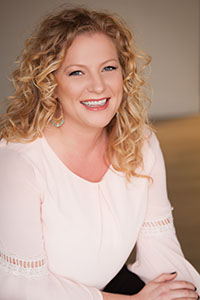 Kate Lincoln-Goldfinch is the owner of Lincoln-Goldfinch Law, with offices in Austin and Waco. She was the recipient of an Equal Justice Works Fellowship in 2008, completed at American Gateways. Her project served the asylum-seeking families detained at the Hutto Detention Center. After her fellowship and during the federal hiatus from family detention, Kate opened a boutique immigration practice, where she offers family-based immigration and removal defense, including humanitarian cases such as asylum, U Visa, and VAWA.

Kate serves as the pro bono liaison for the American Immigration Lawyers Association TX, OK, and NM chapter and serves on the boards of Casa Marianella and the Civil Rights and Immigration Section of the Austin Bar Association. She regularly mentors and trains attorneys in an effort to encourage pro bono work outside of the immigration bar, including hosting a monthly pro bono trip to the Karnes Family Detention Center. She was active in working to reunite separated families during the Zero Tolerance policy implemented by the Trump Administration during the summer of 2018 and she has appeared on news outlets such as the BBC, MSNBC, the New York Times, and National Public Radio as an immigration expert.

Her most important accomplishment of all is her family: her daughters Nora and Winslow, and her husband Josh.